The "Making Of" video is up!

My submission to Mix and Game Jam.

So, what if we took classic Bomberman corridor blasts mechanic, and made it 3D. And not just with 3D graphics, but with real verticality.

Done from scratch in under 16 hr.

Please let me know if you want to see more levels.
I've spent most of the time on mechanics and getting the feel right, not much time was left for the playable content :D

Controls: WASD for movement, Space to jump, Shift to run (you may need it in the last level 😉), Hold Left Mouse Button to throw your bomb harder.

Objective: Step into the light.

Awesome game! The tutorial levels could use a little work.

Level 2 didn't help me figure out that the doors had 2 sides, a yellow blast-proof side and a red blast-able side. What if the two doors were much bigger and right next to each other so the bomb hit both of them at once? Then the player could see in a single blast that one door vanishes and the other does not.

Level 3 I couldn't tell there was a hole in the ceiling, there's just way too much bloom. The walls are all white glare. The yellow bar seems to mean its next to a hole, that's un-intuitive tho. I kept trying to bomb between the two yellow bars thinking that was a doorway. Can you instead reuse the hole shape you used on the last level 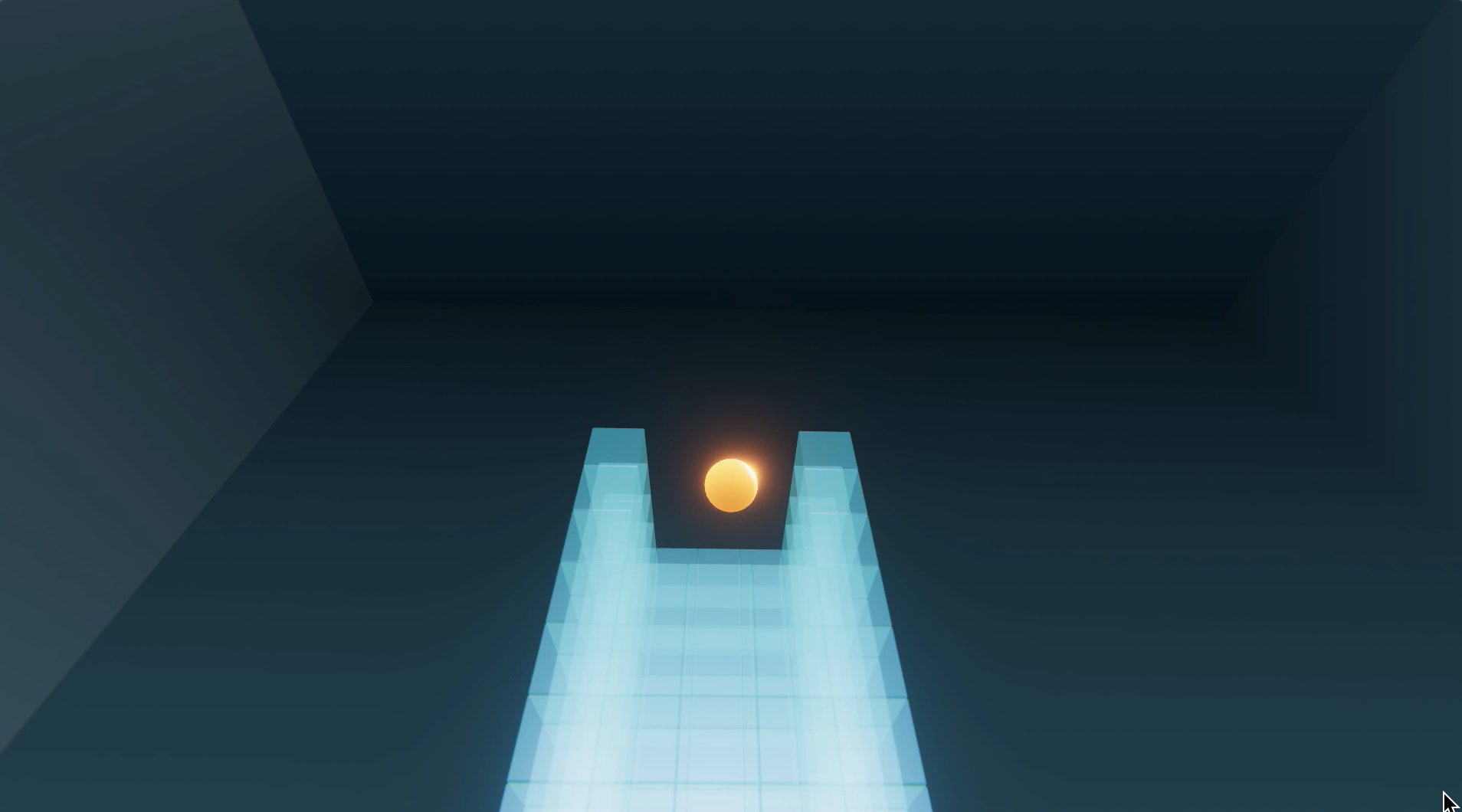 ? Get rid of the solid yellow bars in all the levels since they seem to mean the same thing as blue blocks?

Thank you for cheking out the game and taking the time to comment!

Yeah, all those comments are completely true, I did have to rush things and have overlooked some major points :) It's also wasn't helpful that I had no game-testers, haha :D I'll take your comment into consideration going forward 👍

P.S. I also just released a "making of" video, if you're interested:

Took a while to "get it," but it was worth blowing myself up to figure out how these aren't Bomberman64 bombs.

that was great! well done!

Your Explosion Fx is Insane !

Thank you my man! I'm really happy to hear that!  ✨

Thank you for saying that @Sno0pyp! 🙌 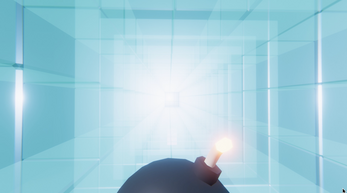 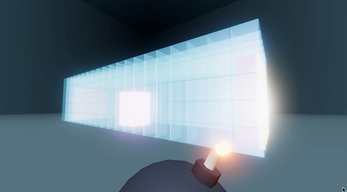 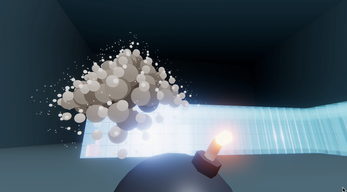 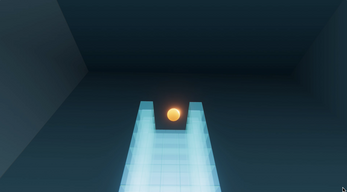 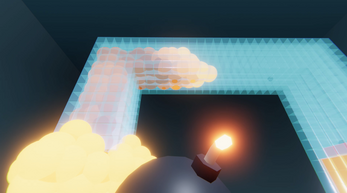 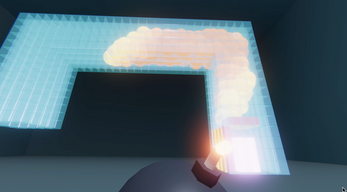